ROCK SINGER, Yantzen expressed his gratitude because he was finally able to return home after two days at the Temporary Placement Center (PPS).

Yantzen said she does the cleaning work with her children, friends and neighbors.

“After two nights of sleeping at PPS, they informed that the water had receded and they could go home. We started cleaning work.

“Now I can go home because it’s clean. Electricity supply is already available in stages according to area.

“Thank you to everyone who helped me clean the house,” he said, who is currently in Terengganu doing charity work.

Yantzen added that almost all of his household items were damaged due to flooding.

“Almost everything is damaged and can no longer be used. But it didn’t matter, I accepted everything calmly.

“I will not move from here either,” he said.

Previously, Yantzen, was transferred to the Temporary Placement Center (PPS) at Sekolah Kebangsaan Sungai Serai (SKSS), Hulu Langat when his house was flooded at the roof level.

The rising water caused Yantzen to have to climb to the roof to save himself. 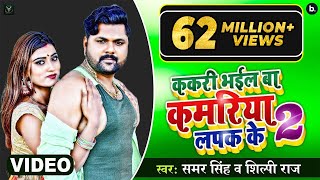