FORMER world number one men’s doubles player, Tan Boon Heong, is excited about the response from his fans after starting to venture into acting and hosting.

After being a guest on the Maharaja Lawak Mega show, she later appeared in an advertisement with the country’s number one singer, Datuk Seri Siti Nurhaliza.

Recently, he once again made an appearance on the glass screen through the famous sitcom, Sepahtu Reunion Live.

Sharing about his latest experience in acting, Boon Heong told Astro Arena reporter Zulhelmi Zainal Azam: “Actually, after I had promised to go, I asked them for the script in advance but they didn’t share.

“Getting there (location) is new for them (the script). I’m not a professional actor, so getting there is a bit ‘kancheong’ (nervous).

“The script given was indeed long but we tried to shorten it, so I felt quite happy with my performance as well,” he said.

Asked about the fans’ praise for his acting, Boon Heong added: “Really? I also don’t know. But if (the character) is angry, the person is OK, right? It’s easier,” he added. 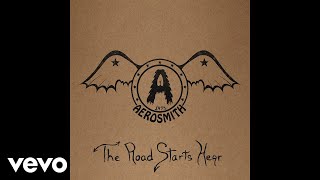 AEROSMITH - 1971: THE ROAD STARTS HEAR' MAKES ITS CD AND DIGITAL DEBUT IN THE ONGOING CELEBRATION OF THE BAND'S 50th ANNIVERSARY The Recently Discovered ... Read More 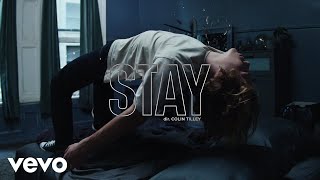