According to a spokesperson for the reality show, Cowell is currently undergoing quarantine at home.

“Simon was unable to attend the audition filming on Thursday and is currently undergoing quarantine at home after being confirmed positive for COVID-19,” he said, citing a Mail Online report .

Other jurors such as David Walliams, Amanda Holden and Alesha Dixon regularly attend auditions as scheduled.
Cowell, 62, tested positive for the virus a few days after suffering facial injuries and a broken arm in an crash involving an e-bike.

The celebrity is currently relaxing at her London home with fiance Lauren Silverman and their seven -year -old son Eric.

This is not the first time Cowell has been involved in an e-bike crash. About 18 months ago, he suffered a spinal cord injury after being involved in an accident in Malibu. 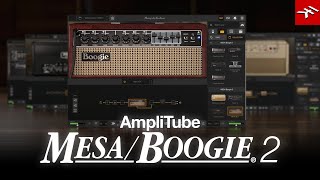