Meanwhile, actor Zul Ariffin won the Best Actor award for his film Sangkar while Best Actress was won by Sinje Lee (The Garden of Evening Mists).

The All Time Employee Award was given to Fauziah Nawi and Datuk Seri Dr Ahmad Nawab received the Special Award for Behind the Scenes.

FFM31 this time was held at the Kuala Lumpur Convention Center (KLCC) with a new norm concept as well as through strict monitoring and compliance with standard operating procedures (SOP).

Gibson Brands has announced another strategic acquisition heading into the new year. GWW, a long-standing supplier of premium cases for Gibson, and other music instrument ... Read More

Taylor Swift brought some much-appreciated joy to 2020 for her millions of fans thanks to not one, but two surprise album releases. She released Folklore ... Read More 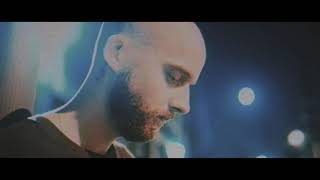