Remembering Sudirman: “Take a chance, learn from the ‘backbone’ of the success of the deceased” – Atai

KUALA LUMPUR: Remembering the legacy of the country’s great performer, the late Datuk Sudirman Haji Arshad is not only limited to appreciating his work.

On the other hand, said the late nephew, Razman Azrai, all parties should learn from those who were around Sudirman’s art career during his lifetime.

“Allahyarham (Sudirman) has left us for 30 years, but those who worked with him before are still there like Fauzi Marzuki, Manan Ngah and Datuk Habsah Hassan. These are among the individuals who helped bring Sudirman to the level where he was during his life.

“Maybe we can take a lesson, take the opportunity to learn from them,” he said in an interview with Buletin AWANI today.

Being the individual most familiar with Sudirman during his lifetime, Atai described the memories of the late’s performance at the Royal Albert Hall, London, as among the most beautiful memories of his life.

“I was in London at the time. Even before the performance, I saw how committed he was to the preparation, until he finally brought home success,” he said, recalling Sudirman’s victory as the Best Asian Entertainer at the 1989 Asian Popular Music Awards.

Atai also had the opportunity to express his appreciation to those who commemorated Sudirman’s passing, including national leaders such as Tun Mahathir Mohamad, Datuk Seri Najib Tun Razak and Tan Sri Annuar Musa.

“Thank you for still remembering the late, still listening to and loving him. I am touched.

“Allahyarham always ordered, work sincerely, always give the best not only for yourself, but also the community,” he said.

Sudirman breathed his last at his sister’s house in Bangsar, on February 22, 1992, due to pneumonia. 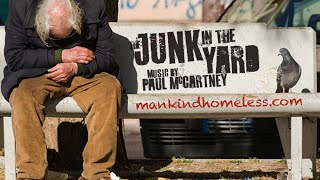 The Cultural Icon Donates Song to Homeless Charity - see it at mankindhomeless.com LOS ANGELES, Feb. 23, 2022 /PRNewswire/ -- On any given night, over ... Read More 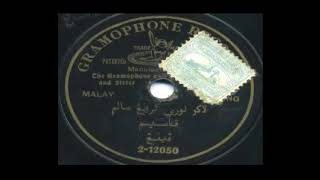