LOS ANGELES, June 4, 2021 /PRNewswire/ — Even as summer gets ready to heat up, Tom MacDonald is as ice cold as ever. The independent rapper, internet-breaking firebrand, and counterculture force of nature unleashes a new single and music video entitled “Snowflakes” today. Get it HERE.

On the track, clean guitar and keys glide above a tense beat as he serves up the kinds of bars the phrase “Trigger Warning” was made for. As usual, he takes no prisoners. Hypersensitivity and hypocrisy fall square into his verbal crosshairs as he rails, “Blaming capitalism like that’s the reason things are tough, while you tweet from an iPhone and sip on a Starbucks.” His observations hit hard, “D*** dog, we’re all afraid to speak the truth. The more afraid we get, the more we hate the ones that do.”

Everything sets the stage for Tom’s next album—coming this summer. 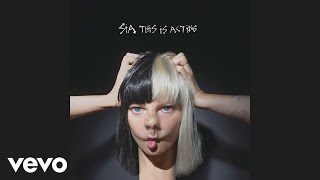