Pink Floyd produced a song to raise funds for Ukraine

The song featured Khlyvnyuk singing a Ukrainian patriotic song from a clip he recorded in front of St. Sophia Cathedral in Kiev that caught on social media.

Gilmour said the video impressed him so much that he felt like putting it in a song.

Pink Floyd managed to contact Khlyvnyuk for permission while the singer was being treated in hospital following mortar fragment injuries.

After the Russian invasion, Khlyvnyuk, who was then in the United States, had returned to Ukraine to join the regional defense unit.

Proceeds from the sale of the song will be channeled to Ukrainian humanitarian aid funds. 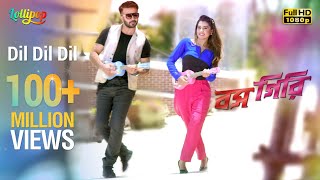 Remembering Sudirman: “There are already many Datuks in Malaysia, should only the title be for the late?” – Saodah

KUALA LUMPUR: Greater appreciation should be given to the late Sudirman Haji Arshad, in accordance with his services and contributions. Former entertainment journalist, Saodah Ismail ... Read More