Singer songwriter Newton Faulkner has been confirmed for appearing on the Acoustic Stage at The UK Acoustic Guitar Show at the ACC Liverpool, alongside sister shows The UK Bass Guitar Show, The UK Drum Show and The UK Electric Guitar Show all taking place over the weekend of April 2-3 in Liverpool.

Sam Newton Battenberg Faulkner is an English singer-songwriter and musician from Reigate, Surrey. He is known for his percussive style of guitar playing. In 2007 Faulkner’s debut studio album Hand Built by Robots was certified double platinum in the United Kingdom. The album topped the UK Albums Chart in August 2007.

Newton will be appearing Sunday 3rd April 2022 at The UK Acoustic Guitar Show.

Enjoy the K-Tour Top10 from Home 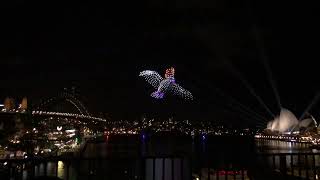