Liza Hanim’s open reprimand against the controversial entrepreneur has become the focus of many, especially netizens on social media.

As is well known, there has previously been a video of a controversial entrepreneur breastfeeding a child in public.

Liza, who is also the singer of the song Andai Aku Bersuara and the mother of five children, through a post on her official Instagram account, has voiced her own opinion on the issue.

“I am called to voice my opinion. Recently, I saw a picture of an entrepreneur breastfeeding a child in front of a crowd and took a picture.

“However, as a brother in Islam, I also ask you to please take care of manners when breastfeeding in public.

“I myself have breastfed children everywhere. There was even a time on the side of the road in the city of Seoul, Korea and I even took pictures.

“But remember, we have to maintain good manners. The genitals must be taken care of. This is not a problem I wear hijab and she is free hair (not veiled). It is enough to take care of our honor as Muslim women and mothers.

“Keep our honor as women. Take care of our religion Islam. I speak up to remind myself as well, ”said Liza Hanim. 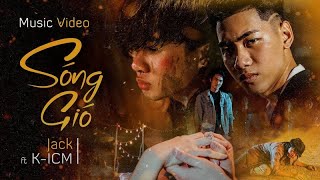 Wom- A Decentralized Music Platform Is Going to Be Launched Worldwide

Big Stage 2022 opens tonight, it is reported that there are additional participants …

The FORMULA that makes a reality program produced by the television stations succeed in getting the audience's attention is on the element of surprise that ... Read More