Taylor Swift brought some much-appreciated joy to 2020 for her millions of fans thanks to not one, but two surprise album releases. She released Folklore in July and then a mere five months later in December she released its companion recording Evermore. With these two releases, Swift became one of the rare artists to score two number 1 albums in the same year and the only woman to ever have albums sitting in the 1st and 2nd spots at the same time on Billboard’s Top Album Sales chart. In a year where not much of anything was selling, Swift sold over a million copies of Folklore to date and Evermore has already sold over 300,000 copies in its first weeks out.

Hal Leonard proudly announces that both Piano/Vocal/Guitar and Easy Piano editions of Evermore are already available thanks to the dedicated work of their top transcribers, editors, and printing crews! The books include matching artwork to the albums and all 17 songs including the initial chart-topping single “Willow.” Both editions include complete lyrics for all the songs as well.

With Folklore folios already in reprint, Hal Leonard expects Evermore will be equally well-received by her legions of fans who enjoy playing music as much as listening to it.

Both Taylor Swift – Evermore folios each retail for $22.99 and are available from music stores everywhere and at halleonard.com

TORONTO, Jan. 11, 2022 /PRNewswire/ -- CDM Dance & Music is being hailed for its special program that gives students the proper preparation required when ... Read More 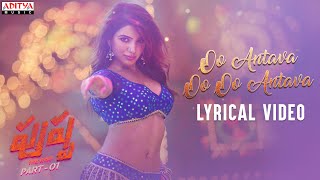