ATLANTA, Jan. 19, 2021 /PRNewswire/ — Singer/songwriter Darrell Kelley announced the drop of a new single, “Kamala,” to commemorate the Inauguration of the first African American and woman to the Vice Presidency. A popular Atlanta personality, Kelley is well known for chronicling black history while also combatting social injustice in his music, and has released a flurry of new songs recently, including “Georgia Finally Went Blue,” “Violence and Hate,” and “Vaccine.” Kelley enshrines this most recent watershed moment in history using soulful lyrics rich with a deep sense of the momentum of the occasion. Fans and new listeners can check out “Kamala” via YouTube and Spotify, or download the single via Apple Music.

“It’s a powerful moment for everyone, and the black community especially. A day we should never forget,” said Kelley. “The last four years have absolutely reminded us that racism is alive and well in the U.S.A. We can’t ever forget that because we have so much work yet to do. But perseverance can yield many rewards, and some of us are hopeful that we might finally be seeing the beginning of a new era of justice and positive change. We’re about to Inaugurate the first black, female Vice President. And that’s a great day for America.”

“Darrell Kelley once again proves that he sports as sharp a songwriter’s wit as they come in this most recent single, and if you have the chance to give it a spin this January, I think you’re going to be very pleased with what he’s produced. There wasn’t a lot of good news to report on in 2020, whether in reference to music, politics, or just the status of world culture overall, but sifting through the darkness to find a little bit of light on the other side is precisely what makes this man’s songcraft so easy to get into.”

Atlanta-based singer/songwriter/producer Darrell Kelley weaves gospel, pop, and R&B together to craft messages of hope and positivity that unabashedly take on social injustice. He released his first full album “Unity” in 2018 and has continued to release multiple songs per year thereafter. Songs like “Police Brutality,” “Release the Transcripts,” and “7 Times” tackle racial injustice and inequality, while Kelley chronicles positive black history with his newest song, “Kamala,” celebrating the first African American Vice President. For more information on his work, visit: www.DarrellKelleyOfficial.com 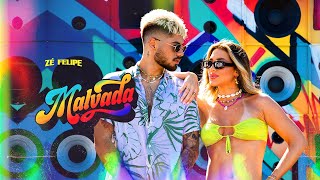 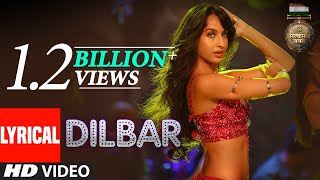 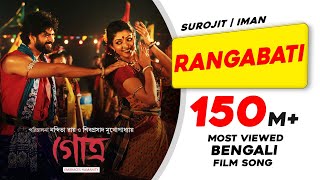