The awards ceremony was hosted by a trio of great hosts Lee Seung-gi, Lee Da-hee and Sung Si-kyung, broadcast live on JTBC channel in South Korea.

In Malaysia, it can be seen on the Astro GO platform.

It was also enlivened with performances by STAYC, Stray Kids, The Boyz, Heize, ENHYPEN as well as IU and Aespa themselves.

BTS, which is currently on a temporary hiatus, revealed exclusive footage of the concert in Los Angeles for the first time on television, as part of the show.

It's another track from their upcoming new album Mastodon have released a fierce new track, ‘Tearrinker’ – listen to it below. READ MORE: Mastodon’s Troy ... Read More 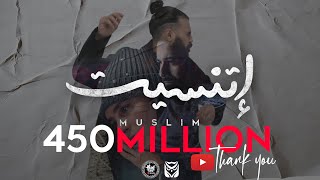