NEW YORK, Dec. 27, 2021 /PRNewswire/ — On Christmas Eve, Anjalts released “Raining Flowers,” her latest chill Pop single to stream or download. The song was written and produced by Anjalts from her forthcoming album Air to Fire, which will drop early in the new year 2022 on IXOmusic Label, USA. The singer-songwriter described the inspiration behind her song:

“Sometimes writing a song is like closing your eyes and allowing it to just be. And, Raining Flowers is that kind of tune. My feelings are all there, right down to some improvised piano runs. I wanted to keep thosepiano first takes because they connected that realization of freedom in a very personal way. You feel the kind of freedom when you learn how to empower yourself and take your power back. Sometimes we don’t realize how much of ourselves we give up in the first place in any kind of relationship. Sometimes, we forget to value who we truly are. Raining Flowers is like saying, to hell with it, let it rain because, in my mind, it’s raining flowers all the time. In other words, I’m going to choose a better outcome and overcome whatever comes my way and be stronger for it.”

“Raining Flowers” follows the new psychedelic single “Touch N’Go” that was just released December 17 and the hip-hop anthem “Somewhere in the Sky.” The album’s lead single, “Air to Fire,” was initially written about the Amazon Rainforest’s massive fires. Anjalts wrote the poem into a song to help bring awareness to the deforestation and destruction of this vital ecosystem. “It’s natural for her to defend the Amazon,” explained Acen Sinclair of IXOmusic management. “It’s a deep-rooted cause she wears on her sleeve right next to her heart. Anjalts believes music is that universal language that can bring about meaningful changes into the future.”

The Amazonian songwriter has two singles dropping back to back with ‘Touch N’ Go’ out now and the pop-jazzy piano improv ‘Raining Flowers’ that went live on December 24. 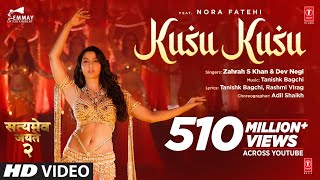 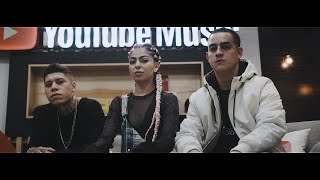 John Miles passed away after a short illness aged 72

The UK has lost one of its most talented musicians. John famous for his worldwide hit “Music was my first love and it will be ... Read More