Akon began releasing music with his 2004 debut Trouble, which featured his breakthrough hits “Locked Up” and “Lonely.” After his commercial breakthrough, he founded Konvict Muzik and KonLive Distribution, helping launch the careers of T-Pain, Kardinal Official, and more. He has also focused on philanthropy with his Akon Lighting Africa, which has helped bring electricity to 15 countries of Africa.

HD videos from Konvicted were upgraded recently from the original tape source and feature hi-res 24-bit audio: “Don’t Matter,” “Smack That,” and “Sorry, Blame It On Me.”

NOWHERE IS THE METAVERSE FOR ENTERTAINMENT 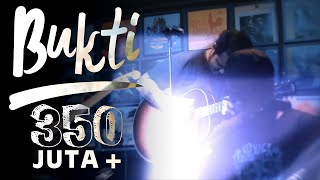