Hollywood actor Sidney Poitier reportedly died at the age of 94.

He reportedly died in the Bahamas.

Poitier, remembered as the first black actor to win an Oscar trophy and thus changed the negative perception of the appearance of black actors in Hollywood around the 1950s and 1960s.

Poitier starred in the film “Lilies of the Field” and won Best Actor at the 1964 Oscars.

In addition, Poitier is also known for his role as Mark Thackeray in the 1967 film “To Sir, with Love”. 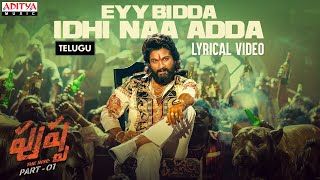 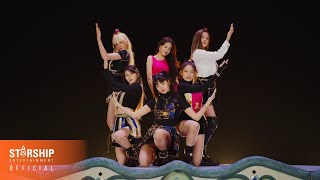